My husband and I were very excited for our son to try out these portable yogurts from Gogo SqueeZ YogurtZ free from Crowdtap and Gogo SqueeZ YogurtZ. We were given the banana flavor yogurt to try. Our son saw that it was something new to try as a treat. He immediately grabbed the Gogo SqueeZ YogurtZ and first tried pulling the propeller-shaped tab off, but it did not work for him.
I then showed him that he had to twist it off. It was nice and easy afterward because he had remembered to twist it off.  He really enjoyed the banana flavor yogurt from Gogo SqueeZ YogurtZ right away. We all tasted this banana flavored Gogo SqueeZ YogurtZ and enjoyed very much as well.
We liked that you can really taste the banana fruit and that it was thick enough for it not to spill over the pouch.  We were given three  50 cent coupons. We decided to purchase three more packages. One was the banana flavor, the second one was berry, and the third one we had seen on the shelf at Target was strawberry.
We did not see any other flavor at Target except those three flavors. We know for now on my son will have these Gogo SqueeZ YogurtZ on the go with him for his lunches to school and also on the go on trips. I am glad Crowdtap had introduced these Gogo SqueeZ YogurtZ to our family, we will purchase these for now on.
The picture below shows the crowdtap kit given to me for free which was the box of 4 pouches of banana Gogo SqueeZ YogurtZ and three coupons of 50 cents off.
The picture below shows me making lunch for my child with their Gogo SqueeZ YogurtZ flavor varieties in either banana, Strawberry, or berry.
Taste of each flavor: The banana flavor was very sweet tasting and really tasted like bananas. The berry flavor tasted like a light raspberries flavor, and the strawberry tasted like a light strawberry flavor.  Each one had the appropriate color for the fruit flavor shown in the description. It tastes a bit similar to Dannon yogurts.
How to use it: You will have to suck on the top of the dispenser and squeeze up the yogurt to get the Gogo SqueeZ YogurtZ out of the pouch into your mouth.
Benefits of the Gogo SqueeZ YogurtZ:
Ingredients: The Gogo SqueeZ YogurtZ has 12 grams of sugar in the Gogo SqueeZ YogurtZ portable pouch.  It has 1.5 grams of fat, it has 15% of Calcium and Vitamin D while having 2% Vitamin C. This yogurt is made to live longer out in the shelf and does not need to be refrigerated due to pasteurization, making it a yogurt with no probiotics or cultures. I would advise to refrigerate it after opening just in case, but that is probably paranoid me.
Amount per pouch: There are 85 grams of yogurt in the Gogo SqueeZ YogurtZ pouches. Each one has 90 calories in it.
The amount in of Gogo SqueeZ YogurtZ in each box:
There are 4 pouches per box.
A variety of flavors:
The texture of yogurt: When you squeeze the yogurt out, it is a semi-thick yogurt. The yogurt is smooth w no lumps.
Packaging: It comes in a small easy to hold pouch made out of a very soft aluminum for squeezing and safety. It also has a propeller shaped cap to easily twist off by you for your child or your child could easily twist off themselves.
Expiration: The expiration date is either at 6 months or a little over 6 months. It depends on the packaging you pick out at the store. I had picked out three different flavors at the store when I had used all three coupons Crowdtap had sent me.
Where to Purchase: You can get your very own Gogo SqueeZ YogurtZ here.
Will this be your new family favorite yogurt on-the-go for your adventures and more?
Share on FacebookShare on TwitterShare on Linkedin

The purpose of my lifestyle and product review website, which I have created by myself, is to give you an insight into products I have found to be the best.

I consider and give you the benefits of skincare, makeup, health, food, fashion, jewelry, and much more. The products will be for everyone!

🌿Everyone, I have been trying on this hydrating
🍂Home fragrance lovers, I am trying out two dif
🌿🌼Hemp or CBD based creams for pain relief a
🌱 Sharing this great eco friendly and ethical s
🌿🍂Hello, CBD skin care gel and cream lovers!
🌿Hey Makeup and Skincare Lovers! Check this out
Everyone and skincare lovers I am trying this deep
💕🧖🏼‍♀️Trying out the Mise en Scene
Anti-Acne or Blemish due to hormones skincare love
🥰Health Supplement Lovers, I am trying this new
Skincare and anti aging lovers! I have tested out
🌿✨Skin Blemish remover and natural skincare l
💕🌿CBD supplement lovers! I am trying out the
✨💫🧚‍♀️A few days ago it was #pixiapp
💕Hi everybody and health lovers! My family, I h
💕Trying out this hair goodie serum for over a w
💕Hey makeup lovers! I am trying on this @itcosm
✨🌱For those who enjoy having an overall healt
Pixi Beauty Makeup has a variety of great items to
💕Nail Polish lovers who enjoy the Non-Toxic, Pa
Follow on Instagram
This error message is only visible to WordPress admins

Error: API requests are being delayed for this account. New posts will not be retrieved. 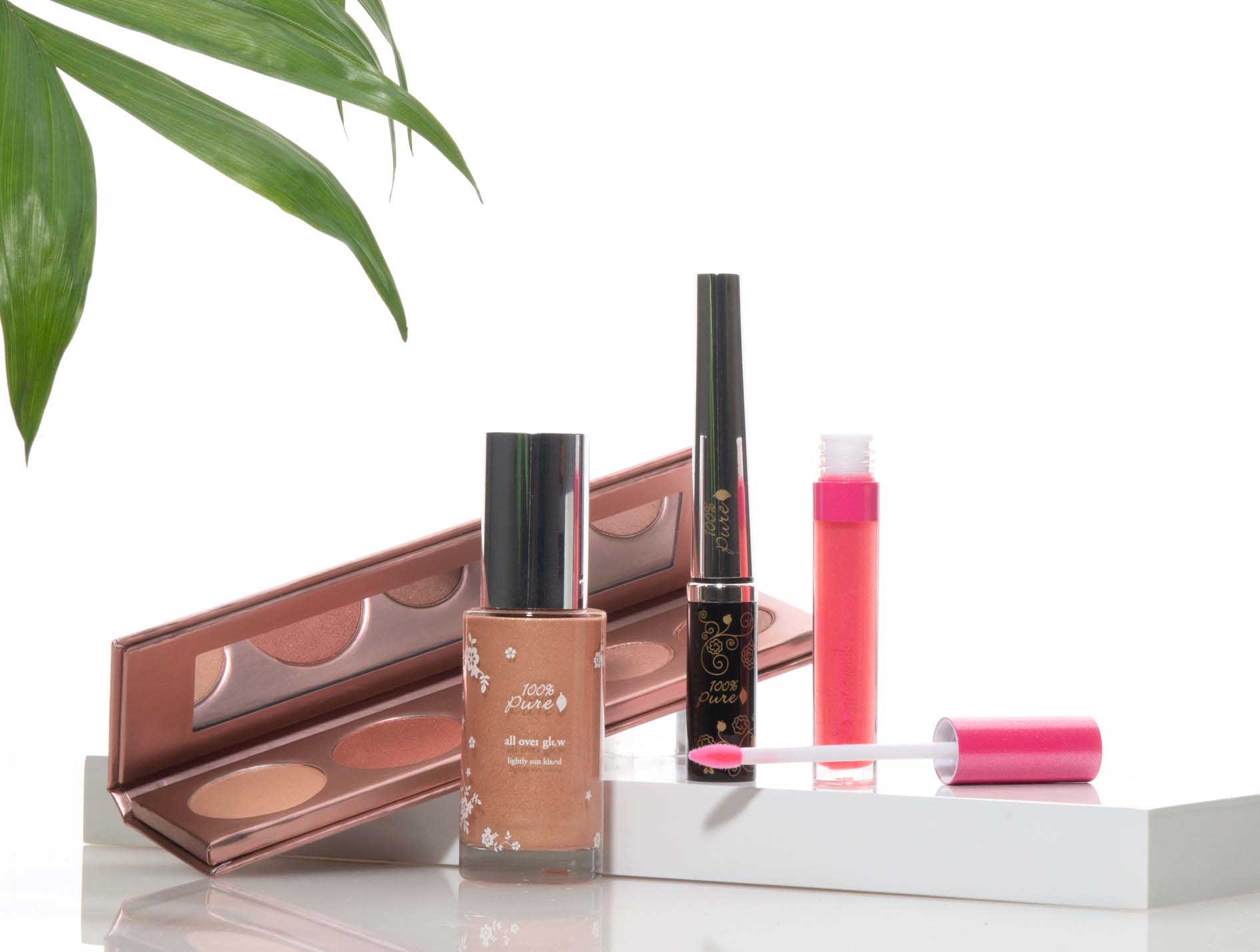 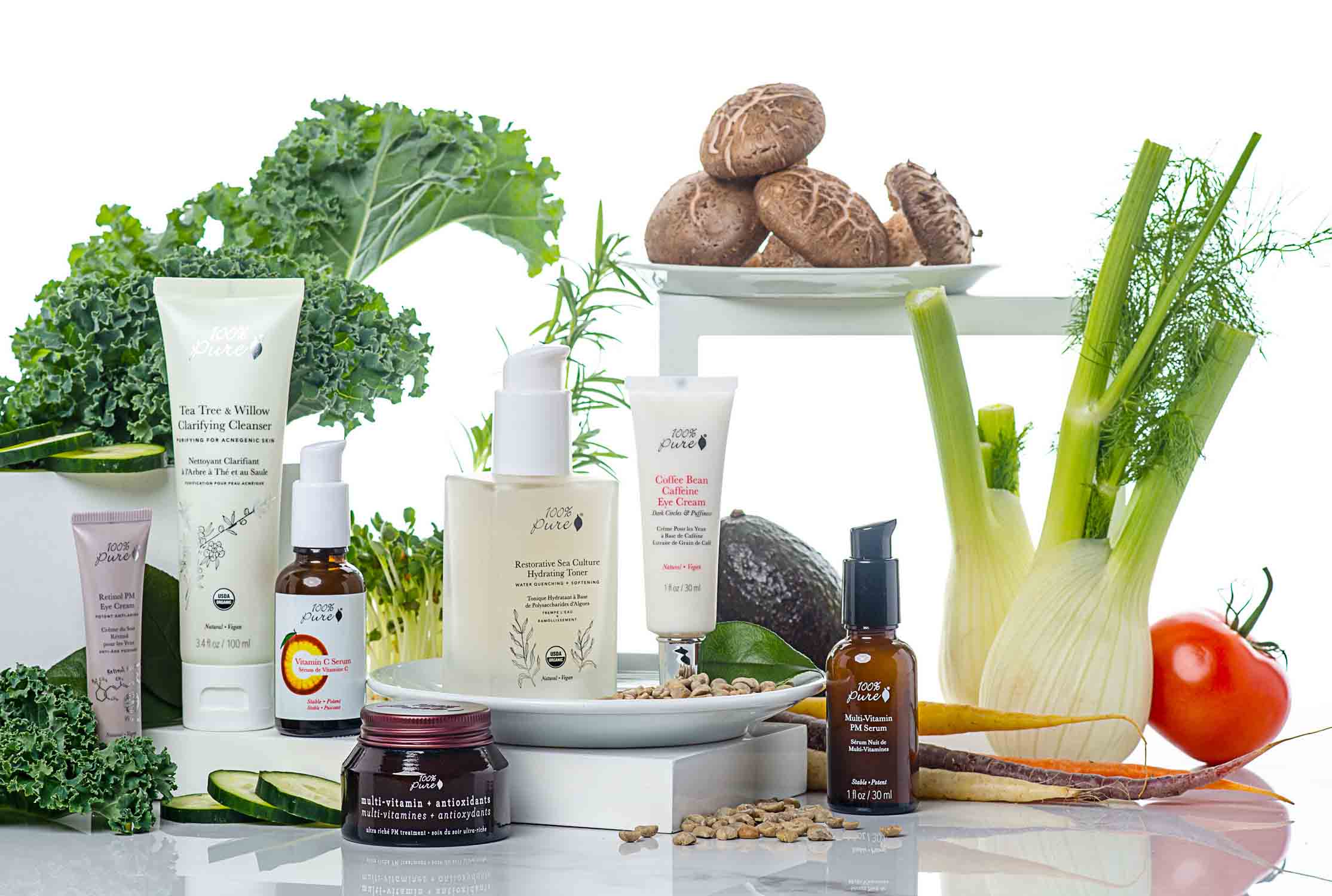 This website uses cookies so that we can provide you with the best user experience possible. Cookie information is stored in your browser and performs functions such as recognizing you when you return to our website and helping to understand which sections of the website you find most interesting and useful.

Strictly Necessary Cookie should be enabled at all times so that we can save your preferences for cookie settings.

If you disable this cookie, we will not be able to save your preferences. This means that every time you visit this website you will need to enable or disable cookies again.